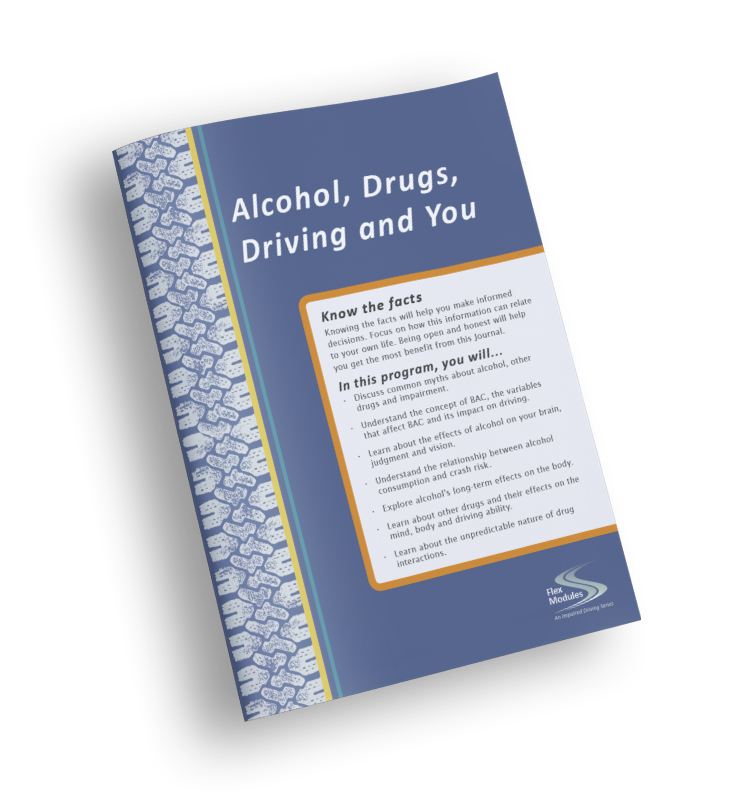 Back in 1993, Brenda Gardner was attending a conference in Santa Fe, New Mexico, when she met Don Kuhl, founder of The Change Companies®.

During their conversation, Don told Brenda about his company’s creation of Interactive Journaling®, a structured writing process used in treatment programs that motivates and guides participants toward positive life change.

The concept struck a chord with Brenda, then an addiction treatment specialist at St. Francis Hospital in Indianapolis, Indiana.

“I told him, ‘I want to be on the ground floor of this because this is something I need to help people,’” said Brenda, who brought her newfound knowledge of Interactive Journaling® back to St. Francis Hospital. “When I came back to the hospital, I said, ‘I have found something – let’s try this and see if it works.’”

Brenda said it didn’t take long for her to notice the impact of Interactive Journaling®. In fact, more than 25 years later, Brenda still uses The Change Companies®’ Interactive Journals with her clients. Now a part-time DUI consultant, Brenda uses the Flex Modules: An Impaired Driving Series in her practice.

“I don’t do sessions without them for my DUI offenders,” she said.

The modules, which can be used for a range of impaired driving programming, encourage responsible decision-making and reduce recidivism by assisting participants in making positive changes to their high-risk driving behavior.

“It guides them,” Brenda said. “It’s not like handing them a book and saying, ‘This is a journal, write something in it every day…’ Otherwise a lot of them would sit with their pens in their hands like they have writer’s block. But the Flex Modules are quite the guide. Sometimes they’ll say to me, ‘It wasn’t until I read what I wrote that I really understood what I was doing.’” 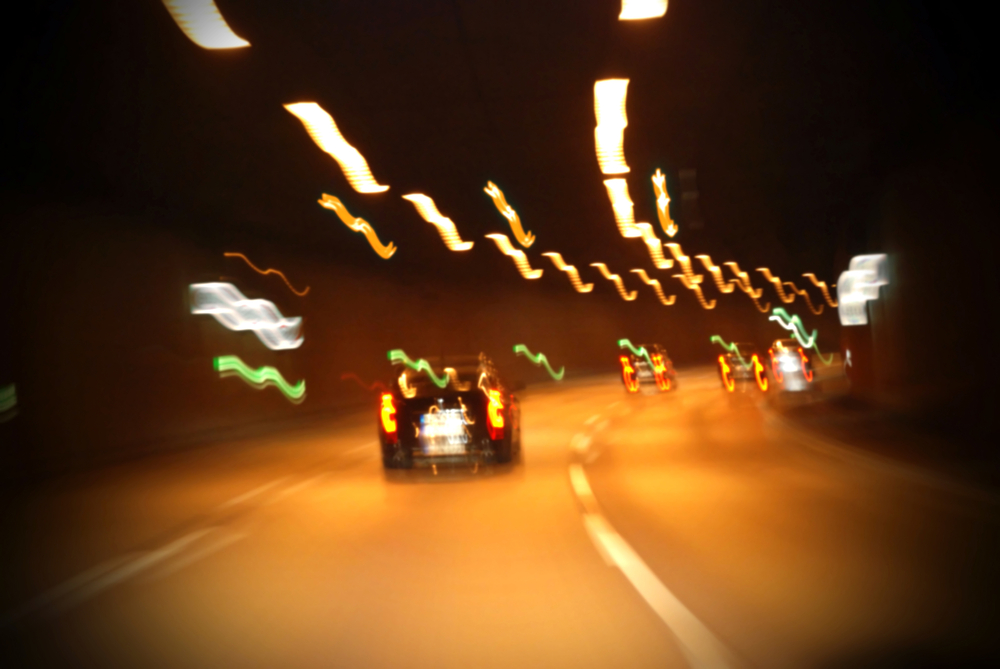 Brenda said even clients who are initially resistant to using the Flex Modules quickly embrace the structured writing process.

“I had a client who said, ‘I don’t like to write… I’m not very good at it… I’m a person of few words,’” Brenda recalled. “I said, ‘Well, give me your few words and we’ll talk about it’… He came back and filled out every question. He ended up finishing all the books with quite a revelation.

“After his last session,” she continued, “he started to leave and then came back through the door and he hugged me and said, ‘I have to give you a hug because I really enjoyed being here with you; I have learned so much.’”

Another one of Brenda’s clients strongly impacted by the Flex Modules: An Impaired Driving Series is a man who was charged in a deadly hit-and-run while driving impaired in March 2018.

The man, Brenda said, accredited the use of the Flex Modules to his transformation toward positive behavior change.

“He made just a 180-degree turnaround,” Brenda said. “As we discussed each section of the Journal, he talked more about the feelings that came up as he wrote the answer. He told me these guided books are the only way he could have done this. He said, ‘I don’t like to look inside myself, but I did look inside myself with these Journals.’”

Click here to learn more about how The Change Companies® can bring positive behavior change to your impaired driving clients.