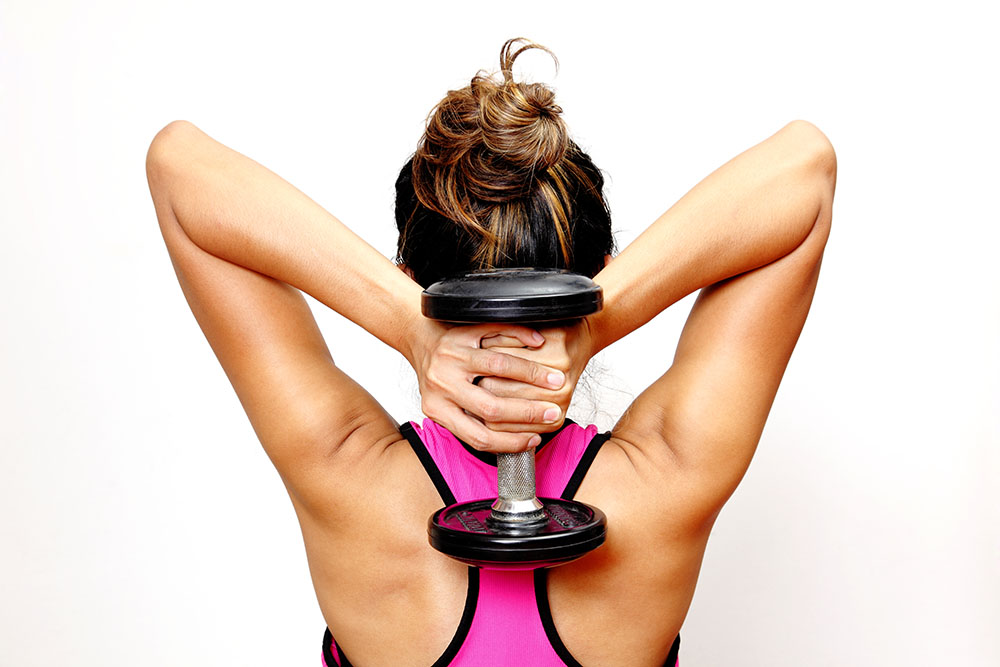 There is a new instructor working at the barre exercise studio I attend. In the middle of the class, she walked over to gently correct my form and then patted me on the shoulder and said, “Nice job, Allison.”

I’m used to people calling me variations of “Alyssa” and thought, perhaps, she was just mispronouncing my name. But that wasn’t it; she really thought Allison was my name. Throughout class she continued calling me Allison. When I showed up the next day for her class, she warmly greeted me, “Hi, Allison!”

“Who was Allison?” I pondered as I walked into the room and found a new spot, away from the corner I usually go to. Allison could be anyone. Allison could do anything. I decided Allison was someone who held a plank for the full 90 seconds. Allison was someone who went all the way to 10 pushups rather than stopping on the eighth or ninth. Allison used the 5-pound weights rather than the 3-pound ones during arm work.

As I was walking out of the class, the instructor called out, “Beautiful job today, Allison. Way to give it your all.”

Who can we become when who we already are doesn’t get in the way?

An expert in behavior change, substance use disorders and empathic communication, Dr. Alyssa Forcehimes serves as President of The Change Companies® and Train for Change Inc.® She lives in Arizona with her husband and two daughters.