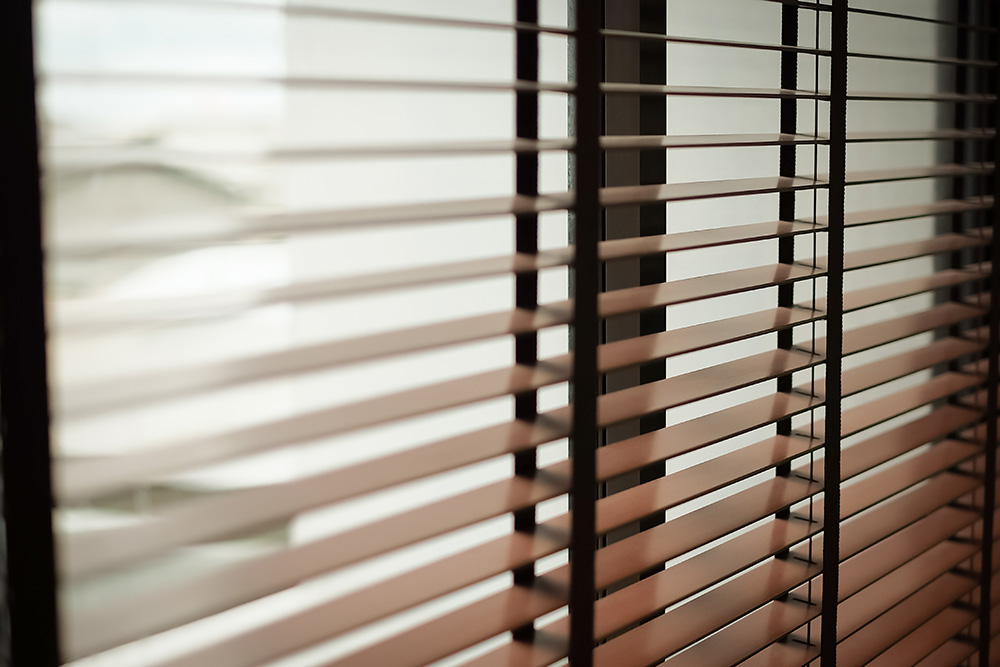 I was mad that the guest room window coverings were delayed. They were supposed to be installed over three weeks ago, right before we had friends scheduled to visit. Long after our friends left, the sales rep called to say they had arrived and asked to schedule the install. I was reminded to be mad all over again.

Deciding to express my frustration before the second half of the payment was due, I called their office and asked to speak to the manager. When the manager answered, I told him all about my frustration that my friends had to stay in a room with blinding sunlight streaming through the window. How, I asked, was I going to be compensated for this unwanted sunlight and lengthy delay?

The manager listened and said, “That’s really disappointing that you had timed perfectly for an install before your friends arrived and then it didn’t happen because of a mistake on our end. How can we make this right?” I fumbled and stuttered. I didn’t know. I had only prepared myself for the rebuttal I had expected from him – the manufacturing was delayed, the install schedule was particularly busy, one of their installers quit and left them with thousands of shutters to install – but he didn’t go there. He didn’t even snidely tell me we could’ve put up a sheet to block the sunlight if it was really that big of a deal.

Following our conversation, the manager sent me a gift card for a Starbucks drink with an apology note, saying he hoped I would pass along his apologies to our friends as well.

Recently, a friend asked me for a recommendation for window coverings for her new home. I told her I knew the best company in all of Phoenix.

An expert in behavior change, substance use disorders and empathic communication, Dr. Alyssa Forcehimes serves as President of The Change Companies® and Train for Change Inc.® She lives in Arizona with her husband and two daughters.