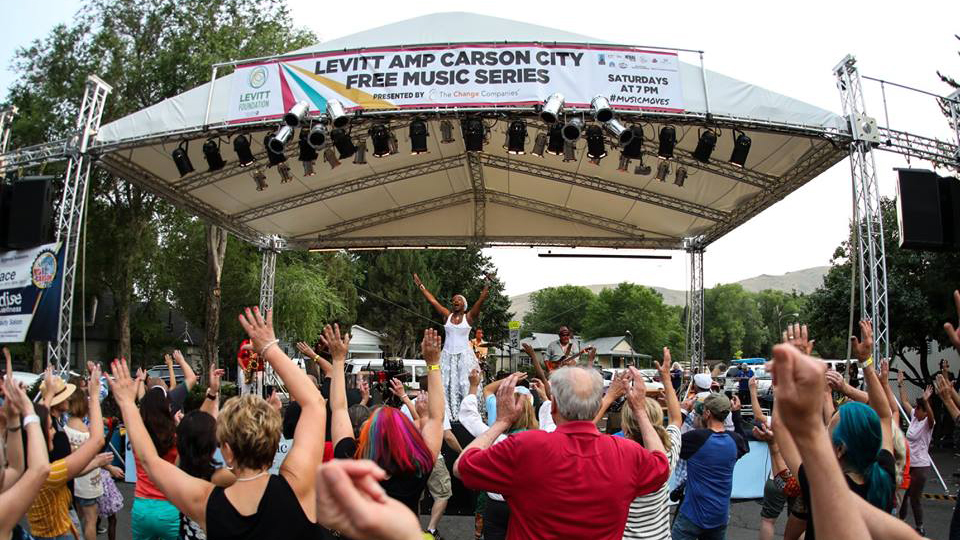 The Change Companies® is proud to support the Levitt AMP Summer Concert Series in our hometown, Carson City. Presented by our friends at the Brewery Arts Center, the series brings 10 consecutive concerts to The Change Companies® Stage on Minnesota Street. We’re celebrating with our neighbors every Saturday night through Aug. 24. 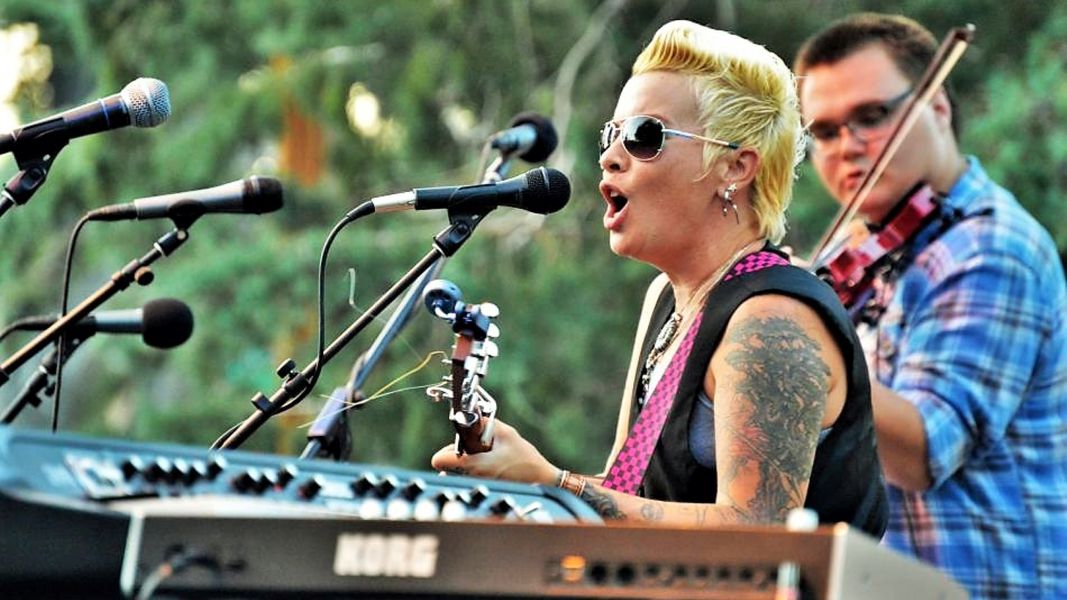 Carson City has won the opportunity to host the Levitt AMP concert series for four consecutive years. This year’s lineup includes an eclectic array of musicians, from local favorites to Grammy Award winners.

The concert series makes a significant contribution to Carson City, says Brewery Arts Center vice president Ken Farley. “We’re starting to get that reputation in Carson City of being a destination for live music,” Farley said in an interview with It’s Your City. “We have bands calling us because they want to perform here in Carson City. It’s a lot of fun.”

Along with 10 concerts – and 12 headliners – the events also feature food trucks, dancing, mural-painting and family-friendly games. Admission is free, and guests are invited to bring blankets and chairs to the lawn at the corner of King and Minnesota Streets

At the Change Companies®, we love getting to know our Carson City neighbors. If you haven’t joined the fun yet, make sure to catch one of the concerts yet to come, and stop by our tent to say hi!